The Sky, the Sea, and the Unseen 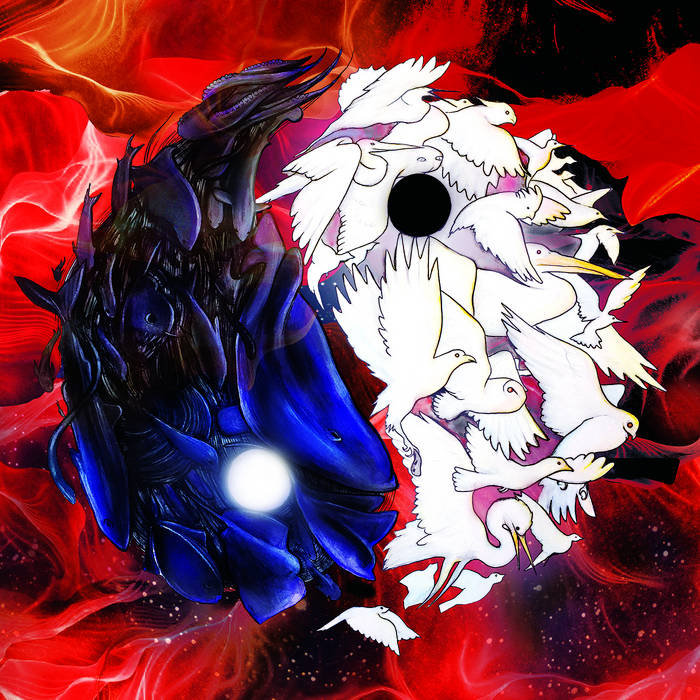 This is a chillout downtempo instrumental album that I wrote over the years. Some of the songs date back to the early 2000s. Some of them feature electric guitar and bass guitar. Some were inspired by this beach house apartment my wife and I stayed at when we first moved to Los Angeles in Manhattan Beach. Many of these songs were placed in several different TV shows including Anthony Bourdain Parts Unknown, BBC Earth Africa, and Aziz Ansari The Getaway to name a few. Thank you for listening.

Jason Donnelly (Dj Puzzle) is a Dj/Producer from Chicago who resides in Los Angeles. His most recent accomplishments include a new set of loops for Sony Creative called Dj Puzzle: Dubstep Complete and getting his House song "Class Soiree" placed in an episode of popular IFC television series "Portlandia". He also runs the newly formed record label Solar Sound Records in Los Angeles. ... more

Bandcamp Daily  your guide to the world of Bandcamp

Khruangbin and Greg Foat stop by with their amazing new LPs.